*Editor’s Note: This post was originally written in April, 2015

“Writing isn’t about making money, getting famous, getting dates, getting laid, or making friends. In the end, it’s about enriching the lives of those who will read your work, and enriching your own life, as well. It’s about getting up, getting well, and getting over. Getting happy, okay? Getting happy.” ~Stephen King, On Writing: A Memoir of the Craft 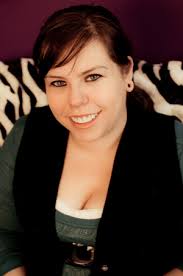 (Unrelated – even though I’m not a big fiction writer, Stephen King’s On Writing is one of my favorite writing books of all time. Anyhoo, back to the point of this post.)

Hocking had always been a writer but hadn’t seen much luck in the publishing world. According to her own blog, she didn’t have any formal training, save a couple of semesters of college writing and English classes.

But people had always told her she was a good writer, that she should try and get stuff published.

Even though she got a low-paying day job to pay the bills, Hocking kept writing and submitting her manuscripts to various publishers and agents, all of whom reportedly rejected her eventually. 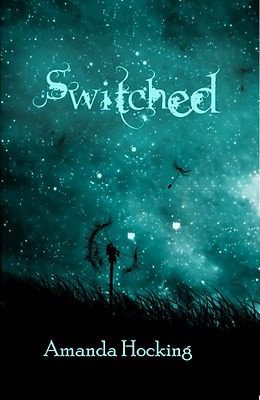 Frustrated, Hocking finally decided to bite the bullet and self-publish. After a few small successes, she became the (almost) household name she is today.

Around that time, she also signed with a publisher and found her way on to the vision boards of writers all over the world.

While Hocking is a fiction author, her story remains one that inspires all of us – and has since we first heard it.

But exactly what happened along the way? How did she realize such huge success and so quickly?

What did she do differently than we’re doing, and was her success warranted, or did she just get lucky?

Over the next several weeks, I’ll study Amanda Hocking’s journey from broke girl to writing legend and share with you each replicatable step, as well as anything else I find useful along the way.
Stay tuned – or just connect with me on Facebook, Twitter or via my free email newsletter – and don’t forget to tell me what YOU think! Remember, this is only an experiment.

Learn why and how Angie Atkinson decided to launch Creator Confidential.